In defence of examinations 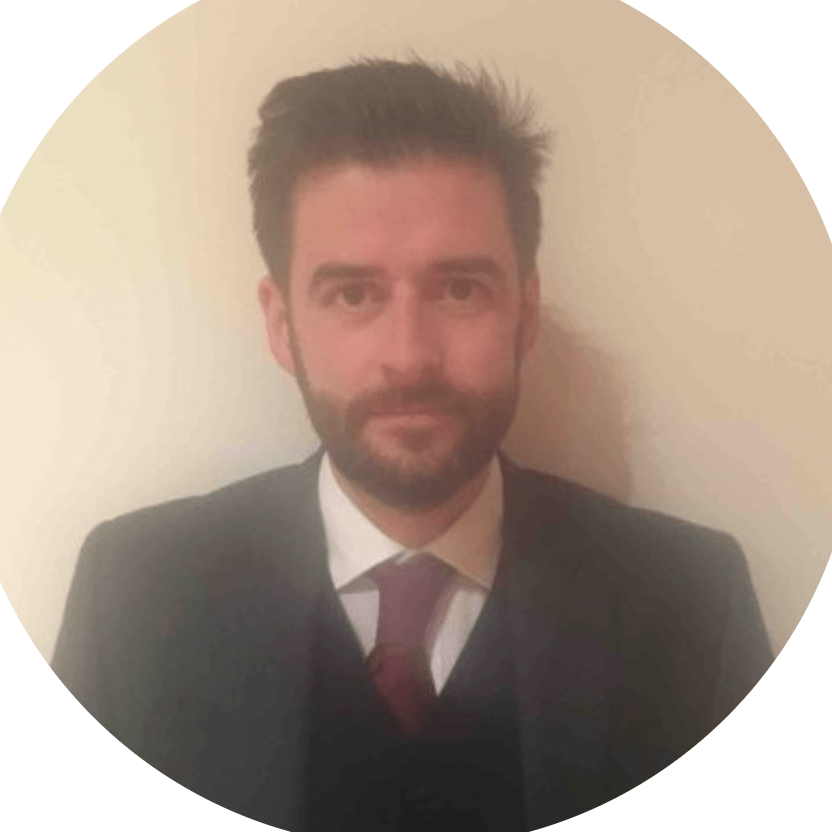 I was raised in a simple education system. You were taught for a period of time, and it was clear the purpose of the teaching was to make you better at the subject. During the course, the teacher employed whatever approach was necessary to achieve this. Sometimes the teacher lectured, tricky concepts were explained carefully, we were shown ‘how to’ in a step-wise manner, and we did plenty of practice. We were encouraged to read, sometimes from a textbook, and at other times to provide background to the topic we were trying to understand. Homework was sometimes consolidation and sometimes ‘prep’ ie preparation; to read ahead before the next lesson. I think we knew that a ‘reading’ homework meant that either the teacher hadn’t got anything prepared or fancied a night off marking. Needless to say, most of us didn’t do it, but we appreciated the sentiment. The learning journey was certainly non-linear, and there were plenty of bumps along the way. And that’s fine, because learning is a messy process at times. At the end of the course we found out how good we were at the subject, because we did some examinations. The people who were best at subjects (knew the most, could solve the trickiest problems, could express themselves most fluently) always did the best, and those who struggled performed poorly.

There was never a sense that this was unfair. It was evidently the fairest form of assessment there was. In an exam, the work is done by the pupil, and only the pupil. Everyone had the same paper and everyone had the same amount of time to do it. There was no intervention from tutors, there was no drafting of answers. It was just you, and the paper. Silly mistakes happen; lucky guesses happen; exam technique plays a part. But these are minor factors in the final reckoning, and tend to even out over a number of papers and subjects anyway. Our exams also took place at the end of the course, which is the only sensible time to provide a genuine measure of understanding. In sport, the team ahead at the final whistle wins the game, not the team ahead at half-time.

I understand that some subjects are eminently more ‘examinable’ than others, and one can make a case for portfolios of work in art and some other subjects. But the subjects where terminal examinations make for the fairest and most valid form of assessment far outnumber those where it does not.

It is disappointing, therefore, to end up in a system that is more complicated, pressurised, manifestly unfair and lacks validity. I currently operate in a system where many subjects have no terminal examinations, and those that do only count for 30% of the final grade. The other 70% is made up of teacher assessment. This is written by teachers, marked by teachers and is subject to virtually no external scrutiny or moderation. It is very hard to know if the work has been done by the pupil. Internal assessment focuses on small parts of the subject. Instead of testing a sample to provide evidence of understanding in the domain, we teach a small sample, test a small sample, and then move on from that small sample. The grade achieved is banked; if the work is swiftly forgotten, that’s no problem. It does not benefit pupils or teachers to carefully build up schema when one is rewarded for a cram-test-forget model. In addition, the idea that stress is lowered by removing high-stakes assessment from the end of the course and instead performing regular high-stakes assessments over a two-year period, is some odd logic.

The current system is illogical, inequitable and ignores much of what we know about how children learn. But it’s also controllable, spawns a tutoring industry, and gives the reassurance that you can have about as many academic ‘swings’ as you like when it comes to being assessed. This is why the % of A grades achieved has increased by around 50% in under a decade. The idea that this is simply what happens with criterion-based assessment ie everyone can get an A grade, renders the A grade ever more meaningless. To allow such a fragmented system of assessment to exist, whilst at the same time claiming the presence of a clear and rigorous ‘standard’ demonstrates some real cognitive dissonance. And if you think the dramatic improvement is real ie much better teaching leading to much better understanding, then I have some magic beans you just might be interested to purchase.

I wish we could have a sensible and nuanced discussion about assessment, and I’d start with Daisy Christodoulou’s talk from the weekend just gone:

I’ve rarely come across someone who speaks and writes with such clarity about topics that are complex. Our own conferences tend to be padded out with consultants, futurists and edupreneurs, all with little to say but lots of words in which to say it. A cynic might think their very existence depends on clear solutions to educational problems *not* being found. Our system certainly doesn’t want to listen to arguments in favour of examinations, preferring to shut down conversations with the arguments involving performance on a single day and exams being detrimental to mental health. If only the detractors were capable of employing the critical thinking skills they extol so strongly.

There’s even currently talk of moving further away from examinations, or indeed any testing of knowledge and understanding in subjects at all. The South Australian dream is for a kind of LinkedIn for schoolchildren, where all that will be credentialed is a range of nebulous skills that (we can be assured) employers want. The fact that these skills can be demonstrated inside and outside school, and can be demonstrated in any way, and by doing anything, suggest that it’ll be a total free for all. In a system where all must win, the end result is that everyone loses.

Before one rushes to remove examinations, we would do well to remember Chesterton’s fence. If you don’t know what that is, you can just Google it, or click the link. I’d suggest it’s just as worthwhile to understand as building up your knowledge of brand salience by working at Maccas on a Saturday.