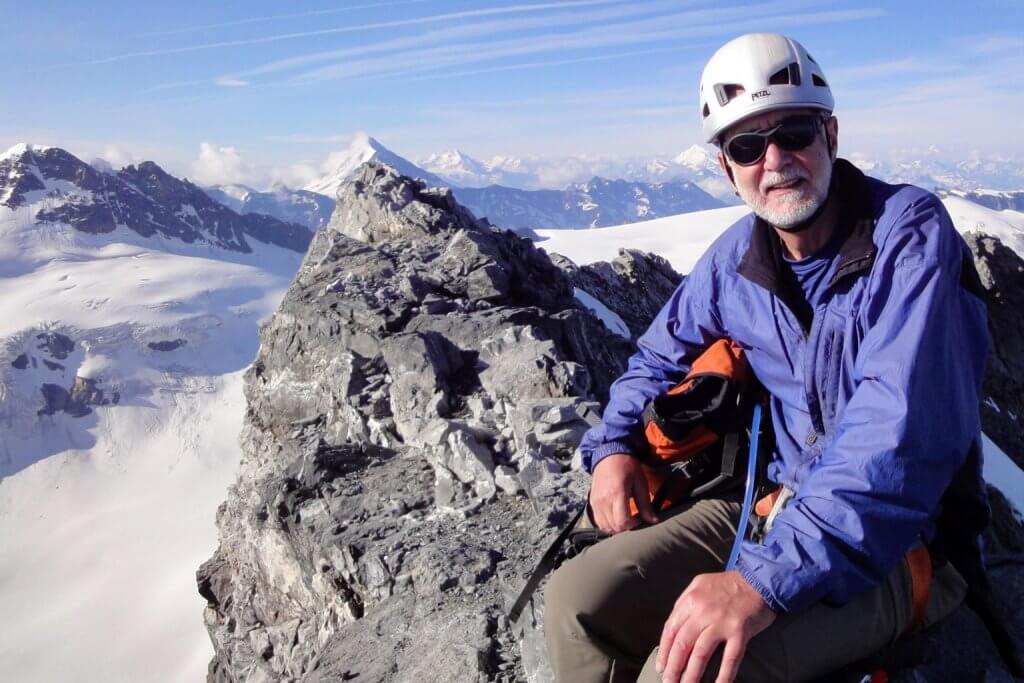 A Journey in Global Health

When I left Wellington in the summer of 1965, I was looking forward to spending a year with Voluntary Service Overseas (VSO). They had assigned me to my dream job as a climbing/ mountaineering instructor at the Outward Bound School at Loitokitok on the northern slopes of Mt. Kilimanjaro. Three weeks before my departure, I received a letter from VSO saying that, instead, I would be building an airstrip on the south coast of Guadalcanal. I dived for an Atlas! I had never even heard of Guadalcanal. A few weeks later, I was swimming ashore to the tiny village of Ghaimarau, on one of the most isolated and rugged coastlines in Melanesia. Roughly a year later, and after numerous adventures, I left by plane. This experience entirely changed my life.

My career has been devoted to global health and development. I have been a researcher, a teacher, and an advisor to governments, international organizations and companies.  I have also had the privilege to hold institutional leadership positions; as Dean of the London School of Hygiene and Tropical Medicine; Director for Health, Nutrition and Population at The World Bank; and the founding Executive Director of the Global Fund to Fight AIDS, TB and Malaria. I am now Professor of Global Health at the University of California San Francisco and Berkeley.

My work has focused on the epidemiology and control of infectious diseases, particularly diarrhoea, AIDS and malaria. I have also had a strong interest in health policy and financing. And for many years, I have lectured on pandemics. This year, for the first time, my post-graduate students did not dismiss me as an eccentric alarmist!

Despite this, we did not prepare. And, when in early February 2020, it became clear that a pandemic was likely, we dithered and prevaricated. The COVID 19 pandemic will challenge us for several years, and there will be more pandemics. The risk will not be reduced until we have the ability globally to identify an emerging pandemic very early and then to contain it. This requires scientific breakthroughs in vaccines, antiviral drugs, and diagnostics. But equally, it requires new levels of international collaboration to fight a common enemy. No country can isolate itself from this or the next pandemic. We all sink or we all swim.

There are numerous pathways for current Wellingtonians and young OWs to contribute to the ongoing fight against pandemics and global health more generally. You can come at this topic through science (virology, genetics, immunology, etc.), through medicine, through epidemiology, through economics and public policy, and even through diplomacy. There are careers in academia, government, international agencies (such as WHO), NGOs, and in the private sector. All you need is a commitment to make the world a better place and eternal optimism that the next mountain can be climbed.

My father, uncle, daughter Alexandra (profiled here) and son Andrew, were all at Wellington. Reflecting on my time at Wellington, I have warm memories of Robert Moss, who taught me physics and was the Tutor of the Hill, and Peter Pockley, who taught me chemistry and went on to a distinguished career in science broadcasting and journalism in Australia. I recall starting the climbing club in 1963, greatly supported by David Mordaunt. If you look up at the roof beams in the old gym, you may see the ring brackets which we installed for belaying and abseiling, and if you look carefully at the trunks of some of the larger trees (not the Sequoias) you may see old rusty pitons that we placed while practicing artificial climbing techniques. I also remember a secluded corner upstairs in the library where all the classic mountaineering books were shelved. I spent many hours there, soaking up the exploits of my heroes and planning a journey to retrace the steps of George Mallory in 1921 when he explored the remote Kangshung (East) Face of Everest. In 2016, I finally made that journey.